Have You Seen Endgame? 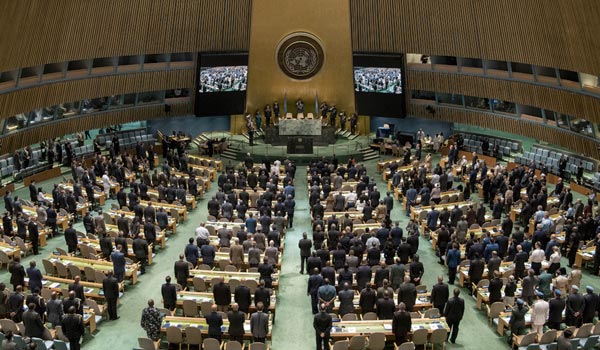 Here is an off-topic question for readers:

Have you seen the documentary called “Endgame”, and if so, what do you think about it? Is it real or just another game?

Here is a link to the video on YouTube »