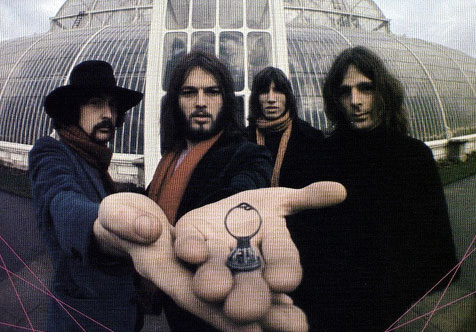 Banhammer: Protect your WordPress site against threats.
Thoughts
The Legend of Zelda: Tears of the Kingdom coming May 12, 2023. Absolutely pumped.
Favorite thing for breakfast is a tall glass of cold water. Hits the spot every time.
Fall is my favorite season :)
Still a few days left before “Unlimited” pro licenses are no longer available.
Getting back into it after a nice mini vacation. Time to ramp up and get busy.
Enjoy my 7-year hand-curated collection of free online tools for web dev and design.
Weapons required to rule the world: the weather, common cold, plenty of idiots.
+ More thoughts »
Topics
Find me on the social medias
Around the site
WordPress help
Favorite projects
© 2004–2022 Perishable Press • Yes Theme by Monzilla Media • Built w/ shapeSpace • Sitemap • Policy • RSS • John 3:16