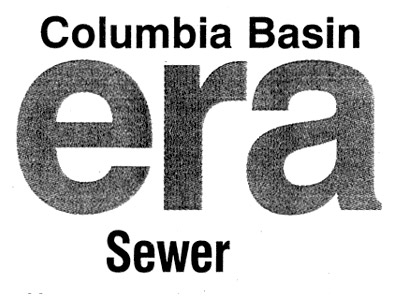 They printed the story — believe it or not — on the front page. Quote:

“Quincy is also known as ‘Q-town,’” the Columbia Basin Herald, a regional newspaper, claims. “It is overpopulated by gang members and individuals of hispanic decent who often believe they are of african background. Smoking marijuana is very popular and is often practiced by all age groups in the area.”

The Herald refuses to apologize and continued to run the story at its website.

“Quincinians like to use the phrase ‘lets pound em,’ which translates to drinking alcoholic beverages excessively usually by minors,” the Herald announced. The article then continues by proclaiming the “town’s abundance of robberies.”

To soften the blow, the Herald article concluded by admitting publicly that “we’re not an authoritative source.”

The Tao of WordPress: Master the art of WordPress.
← Next Post
Hosting Review: A Small Orange
Previous Post →
Super Loop: Exclude Specific Categories and Display any Number of Posts