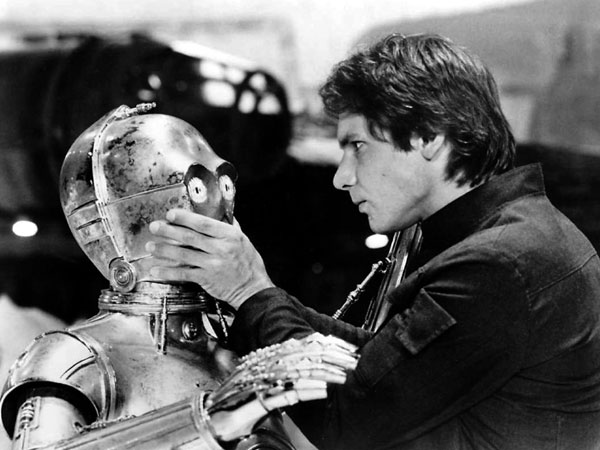 As I’ve written before, blocking nuisance requests can help save you money by cutting down on wasted server resources, memory, and so forth. It also saves you time, as your server access and error logs won’t be full of nuisance request spam. So you will have more resources and time for things that matter, like running your business, helping customers, improving code, etc. So to continue the proud tradition of blocking malicious traffic, this post builds upon previous blocking techniques to stop some additional nuisance requests for non-existent files.

Here are examples of the types of never-ending requests for files that don’t exist, as in every request triggers a 404 error on the server.

This is a concise summary of the nuisance requests that have been plaguing servers around the Web. You got the mysterious .php.suspected is super popular these days. Then you’ve got the ’ol .well-known collection that doesn’t exist. And of course gotta scan for all sorts of .git files, and then also throw in apple-app-site-association and autodiscover.xml to boot.

There are people (bots) scanning endlessly for these files. I can understand if bots visit once in awhile looking for common files, for whatever purpose, even if the files don’t exist. Totally normal and expected to get that sort of request.

The problem I have is when stupid bots and scripts continue pestering sites, making the same 404 requests over and over and over again. It’s like, come ON people: program your bot to be “response aware”, so that it “remembers” the response code returned for each request. Doing that would save everyone’s time, energy, and money (including the bot owner).

We’re talking bots 101 here folks. Any bot that keeps making the same requests for non-existent resources is either incompetent or malicious. Neither scenario bodes well for literally anyone. So let’s go ahead and block this sort of nonsense and save everyone the headache.

..shut them all down!

For everyone else not using any of the previously mentioned files, here is the .htaccess to block all previously discussed nuisance requests:

You can implement that code via Apache config file, or can add directly to your site’s web-accessible root directory. For most sites that the same directory that contains robots.txt, humans.txt, and other common root-level files.

How does the code work? Glad you asked. Basically using mod_alias’ RedirectMatch to check the requested URI and serve a 403 Forbidden response. Here is more of a step-by-step explanation:

As a challenge, try to figure out which regular expression (regex) blocks each of the nuisance requests listed above. They should all be covered — no more, no less. In other words, there should be zero false positives with this code. And also zero false negatives ;)

Once implemented, this simple .htaccess technique will put an end to the endless nuisance requests for non-existent (404) resources. And that my friends saves you time, energy, resources, and money.

USP Pro: Unlimited front-end forms for user-submitted posts and more.
Thoughts
DIY: Monitor File Changes via Cron working perfectly for over a decade.
Mastodon social is a trip. Glad I found it.
As a strict rule, I never use cache plugins on any of my sites. They cause more problems than they solve, imho. Just not worth it.
Currently on a posting spree :)
6 must come before 7.
My top three favorite-to-write coding languages: CSS, PHP, JavaScript.
If you’re not 100% sure that you can trust something, you can’t.
+ More thoughts »
Topics
Find me on the social medias
Around the site
WordPress help
Favorite projects
© 2004–2023 Perishable Press • Yes Theme by Monzilla Media • Built w/ shapeSpace • Sitemap • Policy • RSS • John 3:16