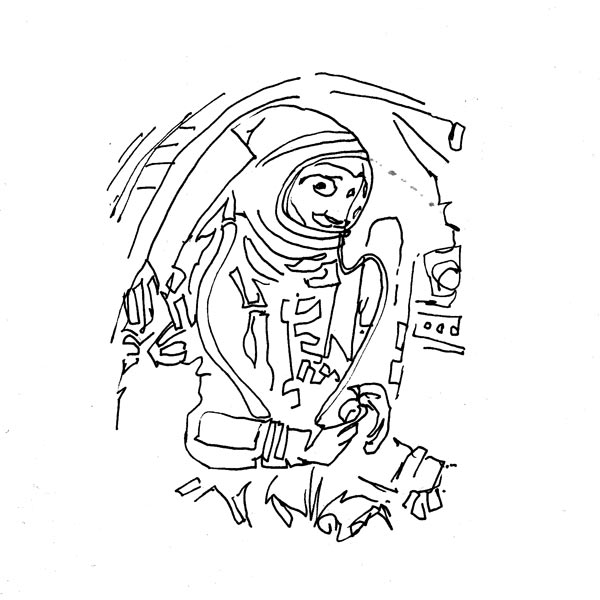 This year has been full of change, hard work, and lots of planning. First it was general clean-up, reorganization, and streamlining of online assets (e.g., axing unused domains, consolidating email addresses, closing old social media accounts, etc.). That may not sound like a lot of work, but after 15+ years working online, it was a LOT of stuff to go through and get organized. My goal is to simplify my process down to a focused stream of activity. This post logs some of the steps I’ve taken so far to get there and back into it (again).

After getting the fundamental/core stuff organized, it was time for site updates, plugin updates, book updates, and so forth. The usual ongoing responsibilities, keeping up with WordPress, updating software, sites, scripts, and etc. This happens roughly four times per year, so it’s like punctuating work with, well, more work.

Then in the Spring of 2015 the next big project was implementing SSL/HTTPS for all key sites. Anyone who has had the pleasure of doing this will tell you that it is not “fun” work by any stretch; rather, it is time-consuming, detail-oriented work that gets really tedious, especially when it’s time to change all links from “http” to “https”. Seriously, sites like Perishable Press have tens of thousands of links and resources that needed changed over.

And not just here on-site — it also was necessary to change links in all plugins, themes, books, apps, social-media profiles, and on and on. Then multiply all of that by another seven sites and my work was cut out for me, for about two months or so. I almost died going through everything, but the end result, I think, is well worth the effort. It is just a good feeling knowing that security is a bit stronger than it was without SSL in place.

After the SSL work, I spent some time updating themes, plugins, and books again. And also took time to build BBQ Pro, which is the premium version of my plugin, Block Bad Queries. That was a lot of fun, but soon after it was time to execute the next phase of my plan to get back into it: redesigning four of my sites to improve their responsiveness. Most of my properties already are quite responsive, but the following sites were not so much:

So, in that order, I spent around two weeks on each site to redesign, improve responsiveness, retinize images, update scripts, and boost content. Each of these projects brought its own challenges and rewards, and definitely turned out to be well-worth the effort. (I could ramble on about every little detail involved with each redesign, but alas it’s time to move on).

So here at the end of Summer, after months of focused work, I have a more streamlined online presence, SSL implemented on all key properties, and all sites responsive and ready for action. It’s been a lot of work, but now I feel inspired to get back into it. Thus, the remainder of this year will be focused on posting new content, updating existing projects as needed, and of course planning for the next phase of the game.

It’s all wide open at this point, plus the Fall season is my favorite, so I’m feeling inspired and looking forward to what’s ahead :)